Azimi does great work. He worked on me free hand and it came out pretty good. I was really impressed. The pricing is pretty good too for the work/attentiveness.

I would've enjoyed giving a raving review, but unfortunately, other than the Dentist himself, the rest of the office doesn't warrant it. On 01/27/21, I went in for the options on what set of lower dentures I wanted to have relined. We decided on the newest set, which in the craftsmanship of them by another dentist, was praised by Dr Azimi. He had a soft reline applied, which felt good at the time, until I ate, then they were totally useless. I would've gone back in immediately, but I had just paid $350 on my CC for it since they said that I would have to. Then they would bill my insurance company and pay me the difference back. Well, here it is (4) months later and still nothing. And when I call up, Ms. Sadina or however you want to spell it, it completely unprofessional saying that they sent it in and there nothing they can do. I just received a statement from the Insurance company, which of course generated another call into her. This time I explained that it was obvious what they problem is, the office tried to bill the insurance company twice. And not only did they down that, but at the time of the service they had told me they gave me a deal at $350, yet billed the insurance company $683.00, TWICE!! Her response? "Well you call them on your end and I'll call them on mine. I did so and after a lengthy conversation with the insurance company, I was told that they had replied numerous times to the office telling them that they did not provide the proper information. Well I called the office again and asked if she had spoken to them, and she said, "No, I got tired of waiting after 40 minutes". Well, I'd waited longer than that but to me it was important. I guess not to their office. I called the insurance company again and informed them of what they charged me and that apparently they are doubling the amount quoted to me as well and trying to bill them twice. Needless to say, I am out the $350 dollars I paid, and still have a set of lowers that I can only use when I die so that at least in my coffin I'll look good since I wont need to eat with them. Just beware of their billing department, Dr Azimi is good, professional and friendly, but his Staff needs work. I would've gone back, but not ready for more of my money to go out, that's why I have insurance, I THOUGHT!. AKRisso

Best service!! Got my teeth cleaned and the staff was very friendly. No insurance and they gave me a great deal. Thank you guys!

THIS IS THE KIND OF DENTIST YOU WANT!!! I have always been nervous about the dentist. I'm sure you are too thats why your looking at reviews. The last one I went to was so bad I didn't go to another one for a year and a half. Well I got in infection in one of my teeth. I was referred to him by my mom and so happy I went here. Hands down the best experience of my life. He listened and actually cared about my previous bad experienceand with another dentist and wanted to make up for it which blew me away. I will be coming here for all my work. I hope your experience is as good as mine and it will be. 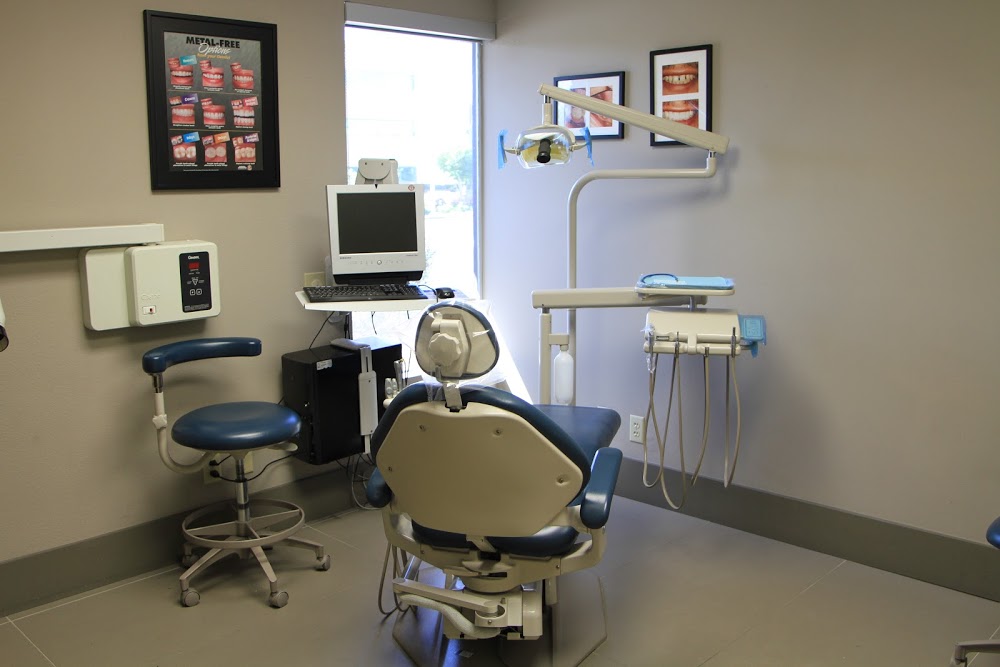