I had the opportunity to travel with Shifu, his wife and a few students and parents to China for 14 days just and arrived back home a couple weeks ago. Few people in America can understand what KungFu training in China is like. There is tremendous dedication to the practice of the martial art and the philosophy and lifestyle of KungFu. We saw thousands of Chinese children 5 years and up dressed and out in the yard doing morning training at 5:30AM, lined up, focused and yelling out their responses to the master. I witnessed those same children running in groups back to the KungFu school at the Shaolin Temple at 10pm at night. If they complain, they are left out as they choose, they don't advance until they earn it. There were no belts; the Shifu promotes student to teacher when they demonstrate both the physical ability to execute the martial arts as it was handed down to them with precision AND they must demonstrate the utmost in character. At that point, they may lead other students. When we went to the KungFu school in the Yuntai Mountains, it is KungFu 7 hours a day, 6 days a week. It is olympic-level training and olympic-leve dedication. There is no comparison between how KungFu is taught in China and how students of KungFu respect themselves, their fellow students and their Shifu - we just don't have that here. Shifu at this Shaolin Tai Chi Cultural Center is a 33 generation of Shaolin-style KungFu - think of that... 33rd generation. He has tremendous respect and reverence for the lifestyle, the martial arts, his masters (who we met) and the students he teaches. What I observed Shifu do is teach the child students that they need to earn the right, that they need to respect themselves to be respected, and they have to display character and self discipline to advance. What I read some people complaining about here is the very thing that kids need to embrace to advance in life. But, we in the west are much softer than they are in the East and the martial arts training has to be watered down tremendously so it will be acceptable to parents. I took my 12 year old son and I let him do the work that the other Chinese students were doing. Though it was difficult and he wasn't always treated special just because he was American, he gained a new level of respect for HIMSELF because he was pushed further than he would have pushed himself. Some children thrive when they are challenged, most places in their life as soon as challenge shows up, mom and dad swoop in to save them from figuring it out and growing from it. There is so much that cannot be taught here in America as they do in China because of the level of discipline is too much for Americans. I say this as a red, white and blue American and it is tough. It is grueling and it is non-stop. Shifu and some of his staff from China do come form a very, very different culture; one I found to be of mutual, earned respect. There is bound to be a bit of a barrier of language, communication and cultural differences. East and West are extremely different. At this Center, Shifu has cultural training, meditation, Mandarine language and even calligraphy; doing everything possible to immerse students of all ages into Shaolin culture. I've been enrolled in strip-mall karate classes in the past and what Shifu is dedicated to create and develop even more is the perpetuation and the preservation of the 1,500 years of KungFu lifestyle and to share it with as many people as he can. It's not easy here. Shifu has a huge heart for people and there may be a little effort in understanding him speak English for us as he translates what is difficult to translate about real Shaolin KungFu into English. I have tremendous respect for him and his mission for expanding the Shaolin KungFu and Tai Chi culture in Henderson. What he is creating is very rare. This is not your strip mall karate; he's really leading his student to practice the KungFu living which is beauty, respect, honor, excellence, dedication, loyalty, and character.

A dream come true! The most inspiring teachings and training. Absolutely the most incredible school of Shaolin in Las Vegas. Shifu Chang Yuan spares no energy and effort to pay attention to the smallest details and personal needs of each and every student. Thank you Shifu!

Shaolin Kungfu for kids ages 4 and up. Builds confidence, discipline, integrity and teachers them Kungfu. They have adult Kungfu and Tai chi.

One of the few genuine places in Las Vegas to learn Shaolin Kung Fu, which in of itself is an umbrella term for several different kinds of kung fu. There are limitless possibilities. 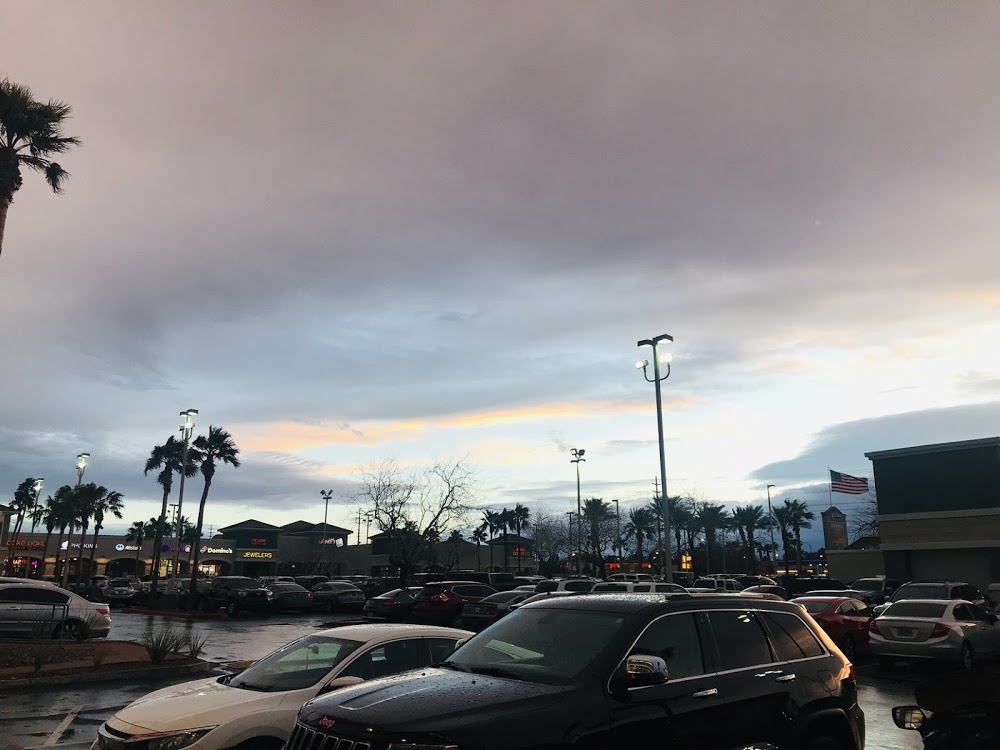