About Streamline Moving and Storage

They were hired by my broker, rude throughout the process when it came to picking up my stuff. They were supposed to give me a two days heads up and called me when they were 45 minutes away then rude when I couldn't be there on such a short notice. My move was from Washington to Colorado. They clearly didn't know where my stuff was because one day they claimed it was in the storage unit but a few hours later I get a call from the driver saying they were on their way my stuff and a day away. My stuff was picked up in Washington and delivered to Colorado so there's no way it made it in one day. My stuff FINALLY showed up on the OUTSIDE of the truck. How is this acceptable or professional? It's not. SO MUCH STUFF WAS MISSING! EVERYTHING has wear and tear on it. They continued to raise their price and tried to add money. Claimed I took up more space but they "it's about 350 to 370" when I guess I was quoted for 300sq ft. If you're going to charge me the full 70 over then I want exact numbers not an eye ball estimate that I was provided or charge me on the low end. They have been unresponsive about the missing boxes. Read the "owners" responses to the other negative reviews.....his response says more about the type of company he runs and hopefully others can see through it. UPDATE 8/11/21 I added a screenshot of me notifying the moving company of missing items. It's hilarious that the owner thinks I didn't contact them. Next I will send screenshots of me communicating with the driver AND Aaron. Both via phone calls, texts and emails. I was communicative throughout the entire process. I didn't write this review until after providing several opportunities to make it right. They're flat out liars. I filed reports with the BBB for both my carrier and the moving company. Also funny he's trying to make me look like the bad guy but yet never even addressed the fact my stuff showed up on the OUTSIDE of the moving truck. So my email with the time stamps and who it was sent to is attached.

Where do I begin? UNPROFESSIONAL, CON ARTISTS The movers were asking to give them extra cash and working in so many extra fees at every turn that I had to constantly fight. They will take your stuff and promise the world, but I promise you they will not hold up their end of the bargain. (Detailed below) I paid for 1 month of storage, but was called and told my stuff was on its way 2 weeks into that month. When I complained they said I would need to pay extra for it to turn around. I then scramble to find a storage unit for my delivery on Sunday. I then get a call Sunday afternoon telling me it will be delivered on Tuesday. I’m not happy, but I say it’s okay as long as it’s an afternoon delivery because I work a 9-5. He said that works, 7pm! Come Tuesday afternoon, the guy calls me and tells me it will be tomorrow morning at 9am. I say that will not work, because of my job. We then agree on 6am so I can still make it to the office. I’m sitting there at the storage facility waiting at 6am. No shows until about 7am. They then unload the entire truck of other peoples belongings to get to my stuff in the back (several items chipped or missing pieces). They also told me they will reassemble the furniture that they breakdown, but upon arrival the guy told me he didn’t know how. Once my stuff is in the unit & locked up, I head out while they reload their truck. I get a call from the storage unit manager an hour later telling me that they have trashed the facility and left so much garbage out in the parking lot. I would not recommend to my worst enemy!

To whom it may concern: The streamline moving company should be proud of the crew they sent yesterday to my home. On top of that the dispatcher Aaron kept me informed of changes in schedule. Driver Hector and the two young men did an outstanding job in carefully packing and loading the household items. Very professionally and meticulously they performed their job. When all was done Hector explained very clearly all the charges and completed the assignment. I am very thankful to ms. Olivia specifically for being responsive and caring. Based on the experience my wife and I had We will not hesitate to recommend you folks to anyone. Thank you Olivia Brandon Shawna Aaron and a big thank you to Hector and crew. Kind regards Sam Captain Sam jebananthan

From the start, I was called by the pickup driver, telling me I had to accept a certain time of moving, that I had no other choice, that this company would otherwise not move me. I already paid this company $600, towards the move. So they came, were in a huge hurry, didn't seem to care about their work. On delivery day, they came on time. There were two men. One of the men, Daniel, did most of the work, but he wasn't listening to me, where to put the furniture, and he.mishandled some boxes, broke a chair, and asked my son, to help him lift the large tv. His attitude was poor, he had terrible body odor. The other delivery driver, spent a lot of time, sitting in the truck on his phone. Daniel, said I had to sign the bill of lading, and pay the balance owed, before they brought my stuff in the apt. So I signed this form, not knowing the condition of my items. I questioned this, and Daniel said I had to sign and pay first. This company is not professional, they only think about the money. I did speak with an agent, and was told, that the moving cost was so little, a partial refund was out of the question. My hard earned money, I paid them should be important. I regret having had this company move my furniture.

Overall alright moving services. A few things were damaged in the move but they were relatively low cost items than can be replaced, so that is not a huge issue. The move was quick however, and they delivered in a week which was nice. 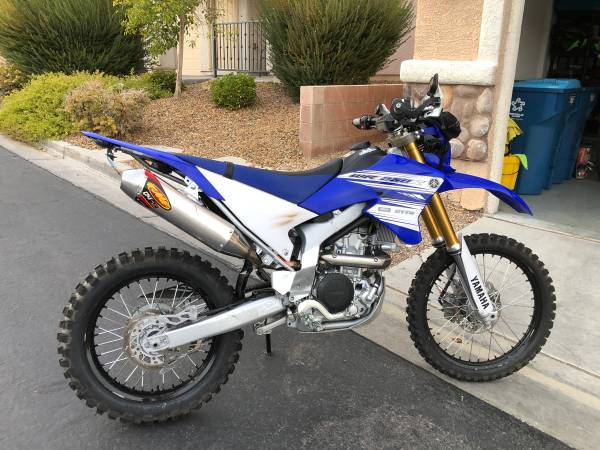